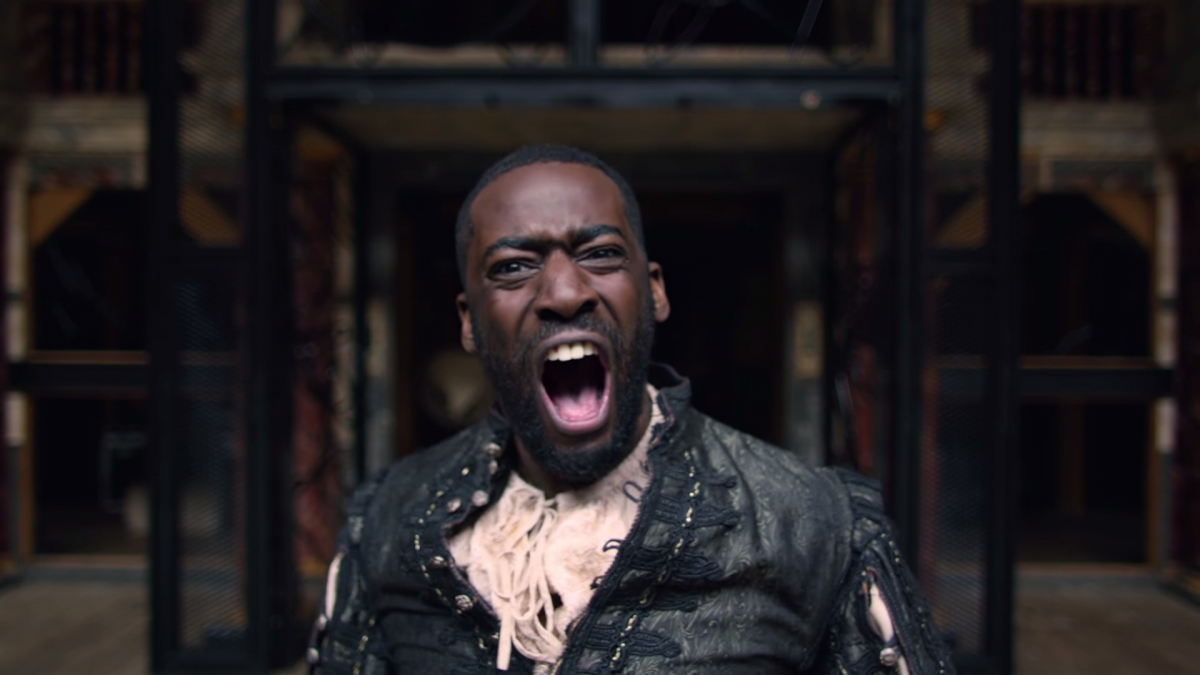 The film forms part of the 'Shakespeare Lives Short Film Collection': a series of short films from British creatives which reimagine Shakespeare's works for a modern audience, and is available online via The Guardian and YouTube.

Shakespeare Lives is an unprecedented global programme of events and activities celebrating William Shakespeare’s work on the occasion of the 400th anniversary of his death in 2016. It is an invitation to the world to join in the festivities by participating in a unique online collaboration and experiencing the work of Shakespeare directly on stage, through film, exhibitions and in schools. It will run throughout 2016, exploring Shakespeare as a living writer who still speaks for all people and nations.

You can find out more about 'Shakespeare Lives' here. 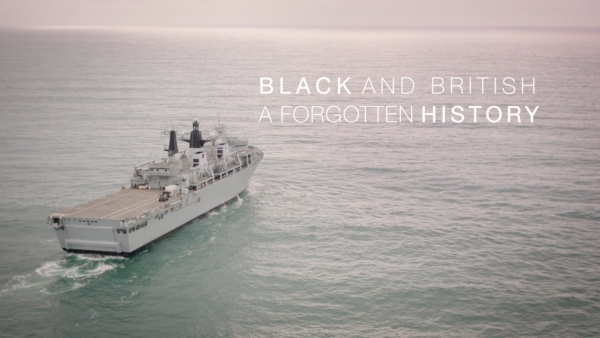 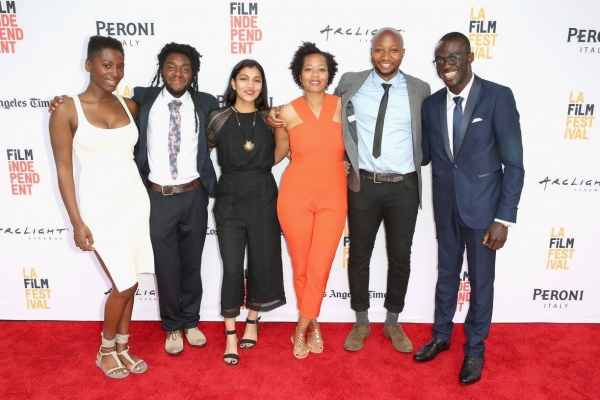