Doctor Who OST Available to Pre-order 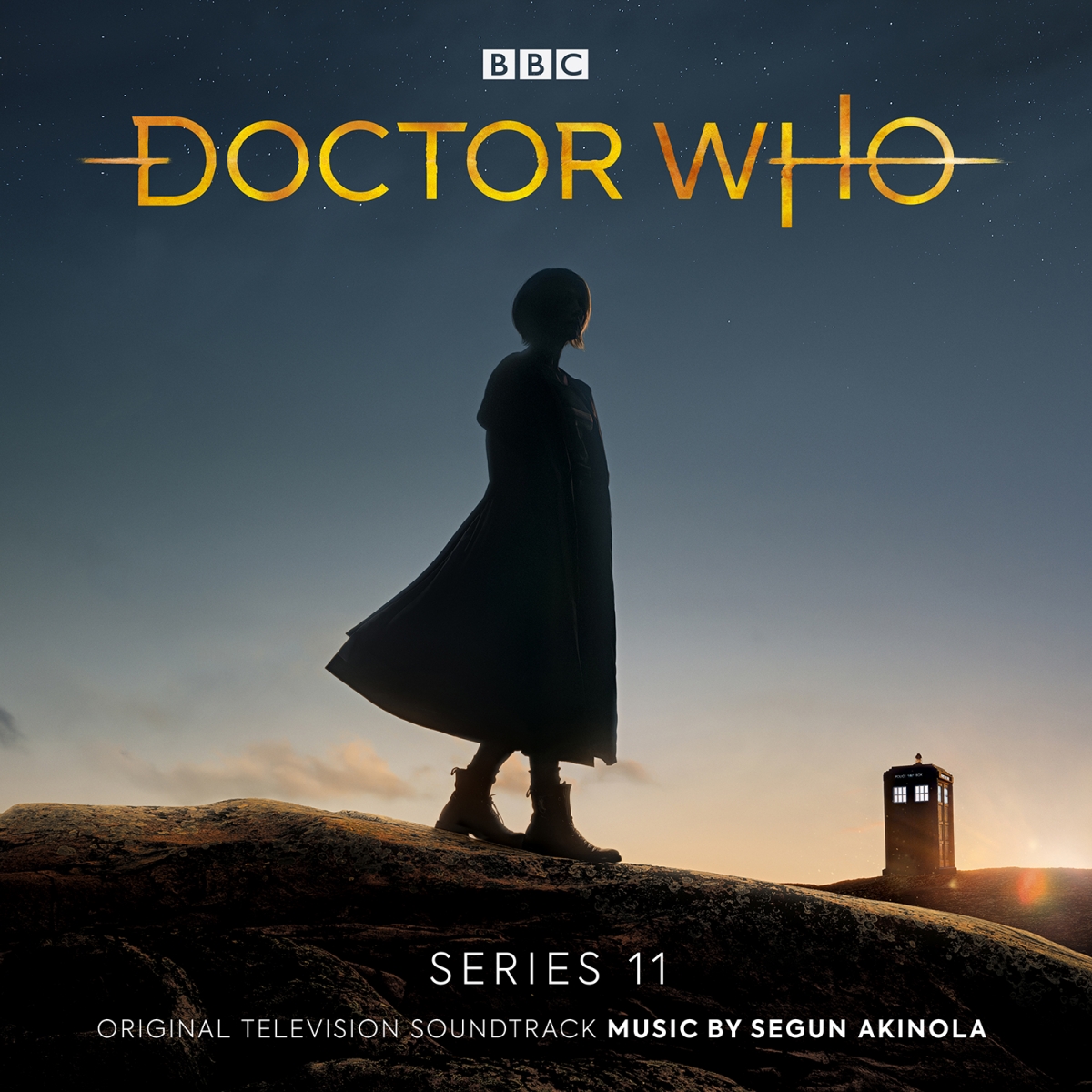 Doctor Who OST Available to Pre-order

The soundtrack album for Doctor Who Series 11 is now available for pre-order! Click here to pre-oder the album.

All pre-orders of the album come with an instant download of the single 'Thirteen', for which a music video has also been released. The full album will be released on 11th January 2019 as a CD and digital download.

You can read more about the album release here. 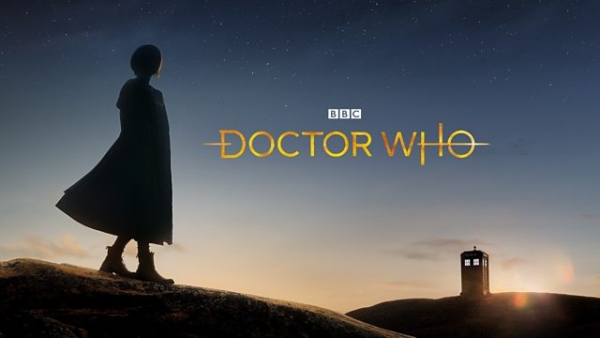 Doctor Who Series 11 OST Out Now! 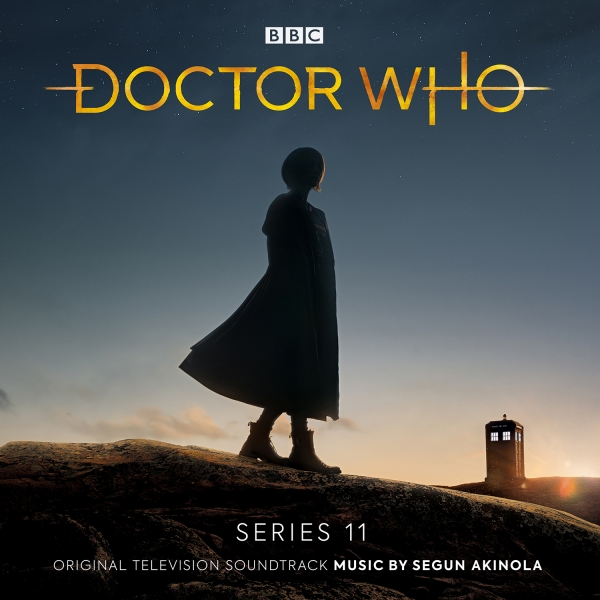