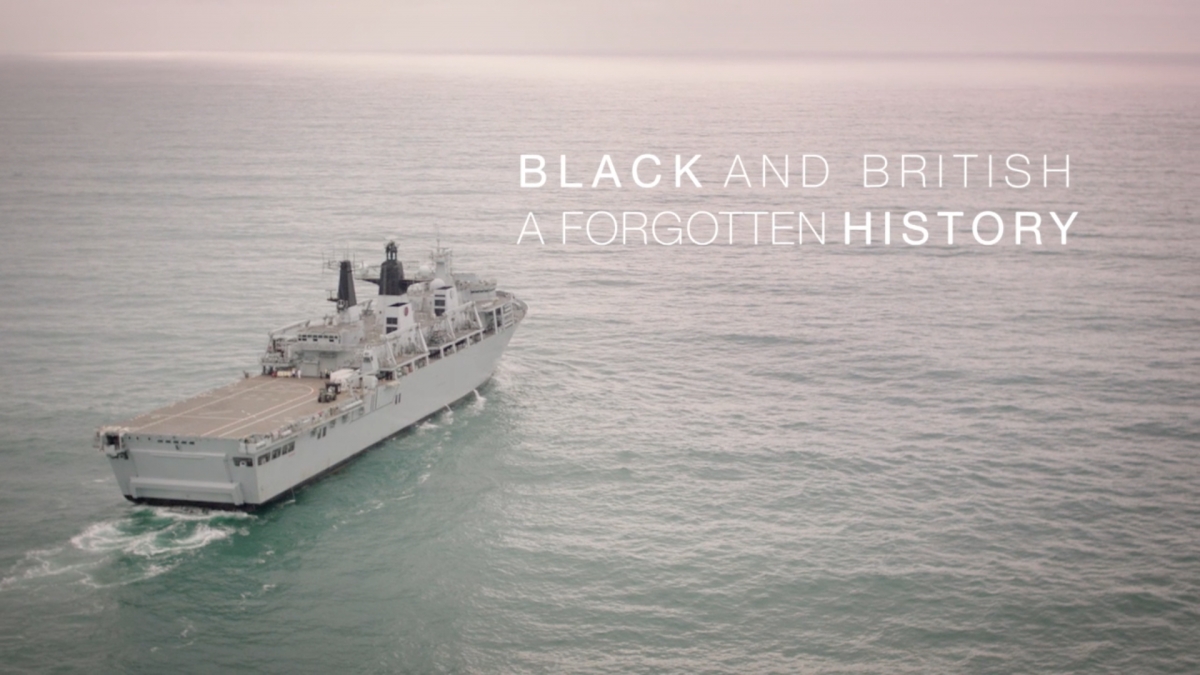 Segun is currently scoring BBC Two's four-part series 'Black and British: A Forgotten History' which is presented by Historian David Olusoga and starts airing on Wednesday 9th November at 9pm.

The series, in which David Olusoga explores the enduring relationship between Britain and people whose origins lie in Africa, headlines the BBC's 'Black and British' season this November. More information on the season can be found here.

David Olusoga, presenter and historian, says: “I’m very proud to be a part of this landmark BBC season and hope my series, Black And British: A Forgotten History, will provide audiences with a very different, challenging and enlightening view of black British history, a history that I feel is very much part of all of us.”

Segun spent a whirlwind 41 hours in Macedonia recording strings for the series with the Macedonian Radio Symphonic Orchestra before completing the score in London. 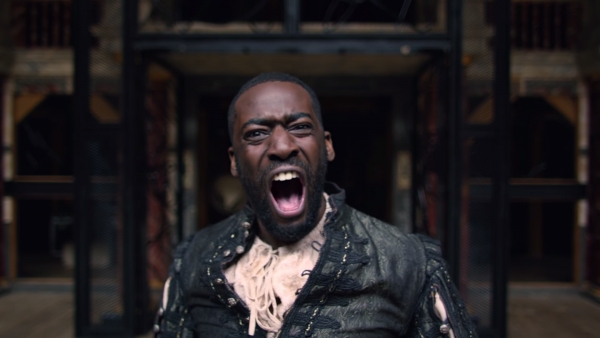